Your engine works hard to get you from point A to point B and without maintenance it will only cost you money in the long run. As you review the photos from an actual customer from a Dealership where my co-host Staci Segura once worked, you’ll see the worst that can happen.  The customer’s car broke down and he had the vehicle towed in. The vehicle only had 40,000 miles on the engine and was still under warranty. You probably think that this must be covered, but in reality, NO. Why not?

To help keep your engine running smoothly and last for years, the manufacturer recommends changing your engine and transmission oil when the car reaches a specified mileage. If you are in need of warranty service, the dealership is going to ask to see the oil change receipts which need to indicate the mileage.

So what happens when you keep putting off changing, or having your engine oil changed?

Your engine oil actually has three jobs.  By lubricating and reducing friction, the engine oil keeps all of the metal moving parts from coming in contact with each other. The engine oil filter is usually also changed at the same time. Automobile engines have many moving parts. As these parts move and rub against each other, the force of friction creates heat. Oil lubricates the engine and absorbs heat, allowing the internal parts to work together effectively without overheating.

Beyond its lubricating task, oil is also responsible for helping to cool an engine. As oil moves around the engine (via a pump, much like your heart pumps blood around your body), heat from all those moving parts is carried away to cooler parts of the engine where the oil itself cools before being pumped back through the engine again.

The third function of oil is to keep the inside of the engine clean. Small bits of metal from worn parts of the engine, dust from the air, contaminants from the fuel and bits of rust and scale from inside the fuel tank are all caught and suspended in the oil and then carried to the oil filter where those nasties are trapped and prevented from another journey through the engine’s delicate internal areas.

Clearly, this oil is important stuff and that’s why it’s critical to keep your engine’s oil clean by changing it at the appropriate intervals. And don’t forget to change the filter: After all, why would you put clean oil through a dirty oil filter? Oil filters remove the particles and keep them from returning back into the engine, which would cause premature wear.

Showing the sludge inside the engine after failure

In this case, referring to the attached photos, this engine came to the end of its life due to the lack of oil changes. Oil does not break down, but the additives do. When you add heat to that, without changing the oil, sluge develops, which will clog the oil passages. The end result is a starved or seized motor.

All of the oil change businesses place a clear sticker on the left corner of your windshield indicating when the next oil change is due. Don’t ignore it.  I don’t know about you, but I don’t have about $16,000 dollars lying around to replace a motor. You are probably saying, how could it cost that much?  Well, with the cost of a new motor, a turbo, sensors, labor, and a few extras, it won’t take long to arrive at that total. As the saying goes, ‘A pound of cure, is worth an ounce of prevention.’ Happy Motoring.

How An Engine Is Lubricated 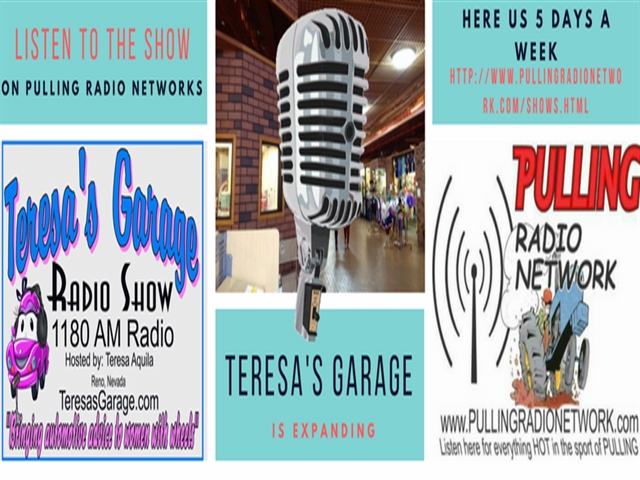 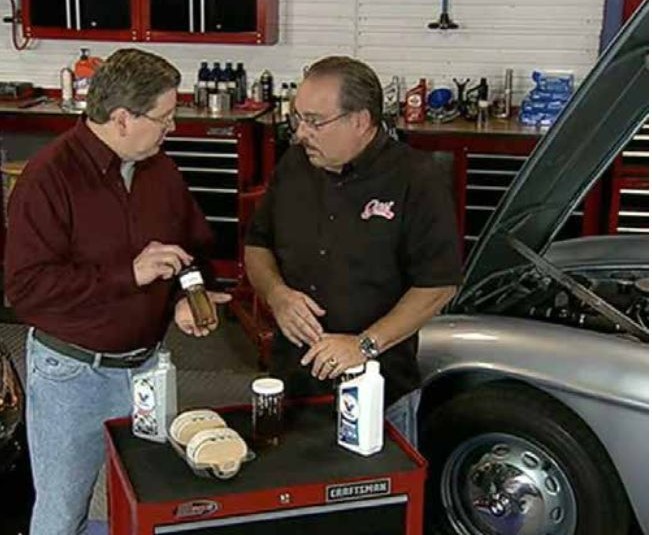 Zinc's Removal Of Engine Oils And Its Effects On... 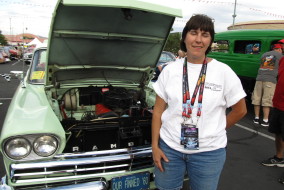 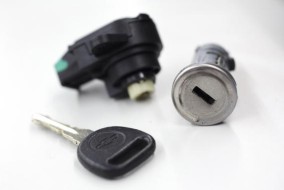